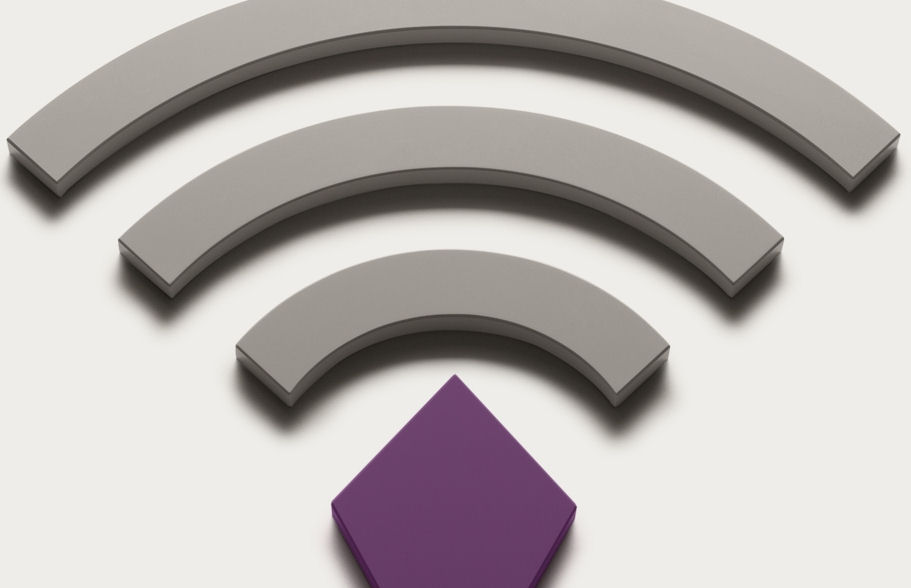 J A Kemp built on the popularity of their last charity quiz night in May 2015 by organising another thoroughly successful evening on 1 December 2015 in conjunction with the Oxford Science Park.

The Sadler building on the Oxford Science Park once again hosted seven teams from companies on the Park and their guests. J A Kemp quiz masters Ben Mooneapillay and Lee Chapman tested the teams with seven rounds on topics ranging from a Christmas round, general knowledge, science fact or science fiction, movies, general knowledge, music, TV and a picture round testing everyone 's knowledge of British sitcoms.

A grand total of £200 was raised for The Air Ambulance in Benson the charity chosen by the winning team from Firestar Energy and one employee from Emerson. 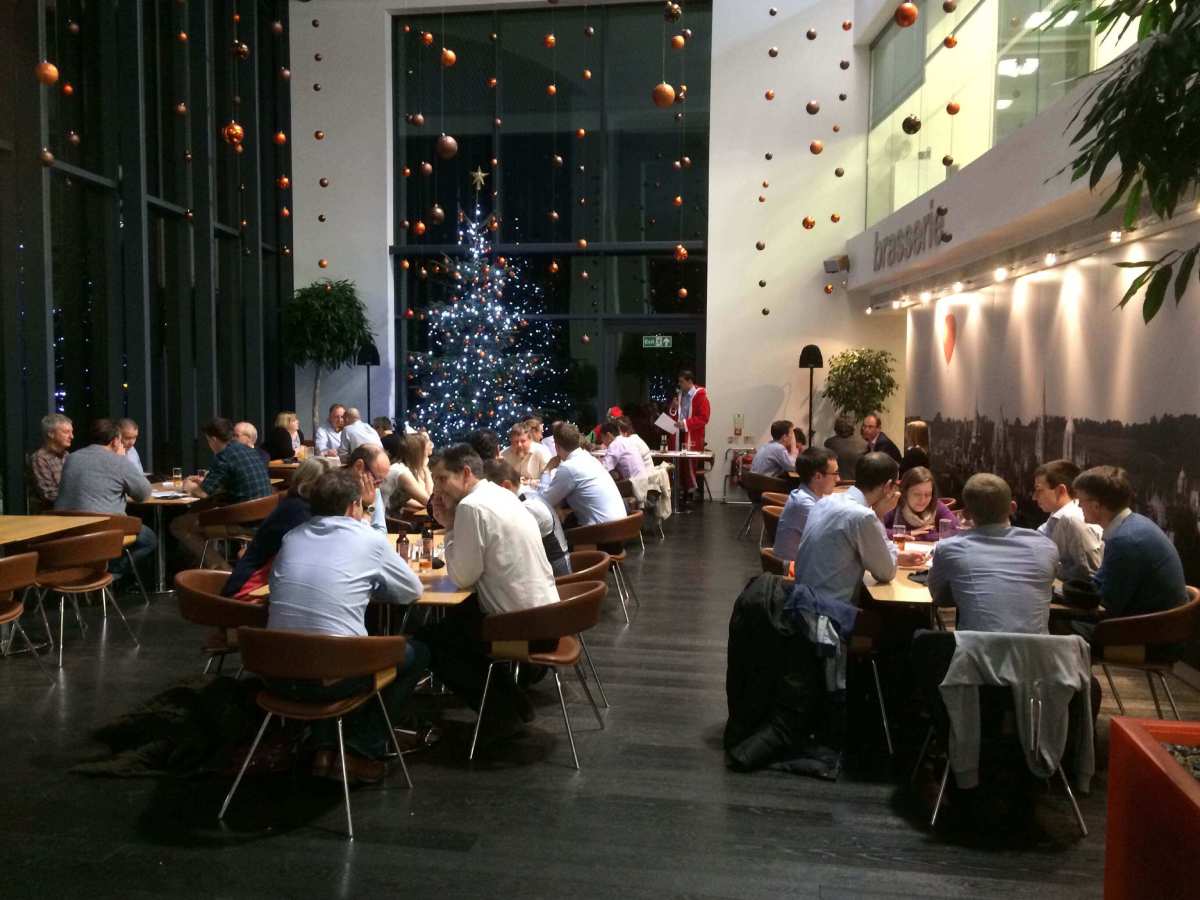 View all events
Your choice regarding cookies on this site