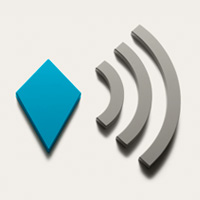 The European Patent Office (EPO) is well known for taking an extremely strict approach when assessing the allowability of amendments made to patent applications during examination and to patents during opposition.  This can often serve as a source of confusion and frustration to both applicants and their advisors, particularly those based outside Europe.  However, this is a fundamental area of European patent law, as mistakes made in this area can be irreversible and in a worst-case scenario may lead to revocation of a granted patent.  In this webinar, we take a practical approach to discussing the legal issues, considerations for applicants and their attorneys, and best-practice points to adopt when drafting applications and amendments.