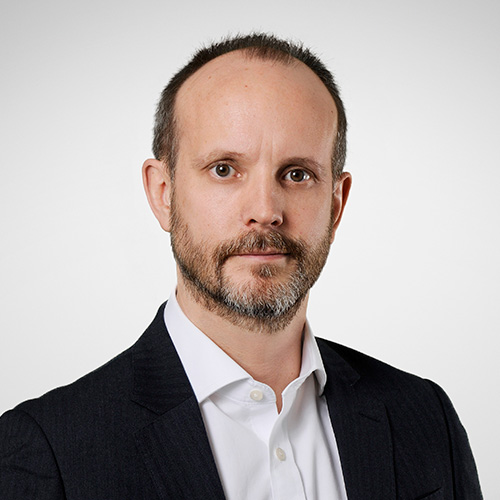 Mark is a European and UK Patent Attorney. IAM Patent 1000 identifies Mark as a recommended individual and notes "Roberts is consistently first rate. His most notable characteristics are a willingness to acquire in-depth understanding of the nuances of each matter and a resourcefulness that enables him to find effective, inventive solutions". They go on to add: “Mark has one of the sharpest legal minds I’ve had the opportunity to work with.” “He is an excellent communicator – he can unwind complex issues with an elegant simplicity. He is easy to work with and never misses a beat.”

In Managing Intellectual Property (MIP) Mark is described as "logical, responsive and appropriate with respect to his dealings with the patent office and the client.” The Legal 500 comments that Mark Roberts demonstrates “great understanding of surgical instruments and techniques but also an ability to keep within strict budgetary constraints." A client is quoted as saying “Mark is very dedicated and great fun to work with. We have been working in several opposition proceedings where he has a great track record for our company. He comes well prepared and adds great value to the in-house team. He works effectively and has prepared alternative scenarios that bring value, which also enable him to swiftly switch gear in proceedings, when need might be.” Mark is also listed as a Patent Expert in Expert Guides.

Mark handles a broad spectrum of work originating from the UK and USA, including drafting, filing and prosecuting patent applications as well as advising on third party patents as part of due diligence and freedom to operate exercises. He has a special focus on medical devices and medical machines and acts for a number of medical technology clients. He visits patent applicants and attorneys regularly in the USA.

Mark is extremely experienced in contentious proceedings before the European Patent Office and usually attends several Opposition Division hearings each year, as well as attending a significant number of Examining Division and Board of Appeal hearings. Mark has attended over 100 EPO hearings and has acted in a number of commercially important cases, both defending his clients' patents and attacking patents owned by competitors.

Mark has detailed knowledge of the intricacies of European prosecution and is also responsible within J A Kemp for monitoring changes in patent law worldwide.

As well as European and British patent work, Mark has substantial experience in obtaining patent protection for clients abroad, especially in the USA, Japan, Korea and China. Mark is experienced in drafting, filing and prosecuting families of applications abroad and is able to coordinate patent filing programmes in an efficient and cost-effective manner.