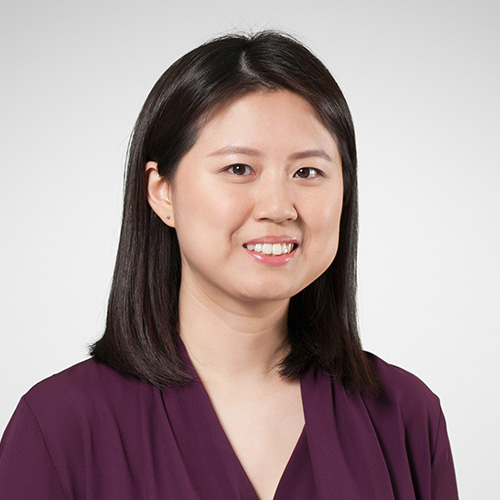 Wilma is a European and UK Patent Attorney based in J A Kemp's London office. Wilma handles drafting, filing and prosecution of patent applications covering a wide range of subject matter, including immunotherapeutics, antimicrobials, nutrition, pharmaceutical formulation, gene therapy, diagnostics and vaccines. She works with different types of clients such as large multinational corporations, universities, as well as SMEs, and has experience with handling patent portfolios around the world.

Wilma obtained an undergraduate degree in Natural Sciences (Biological) and a PhD in Pharmacology from the University of Cambridge. She was awarded a prestigious Croucher Cambridge International scholarship to support her PhD. Her research was focussed on multidrug resistance, and particularly localising and characterising multidrug binding surfaces in bacterial ATP-binding cassette (ABC) transporters. Whilst writing up her thesis, Wilma gained work experience at F-Star Biotechnology, a Cambridge-based company that develops bispecific antibodies.

Wilma is fluent in spoken Mandarin and Cantonese and in written Chinese. She joined J A Kemp in 2014 and is part of J A Kemp’s China business development team.